The story of this particular well can hardly be separated from the story of Buth, and like most stories, it was handed down with each generation, sharing its universal wisdom with those who came after, adding a bit of humor here, a few lies there, a bit of sarcasm here, some dumb luck there -- decidedly human discourse.

To put the truth on the facts, it was told that when the earth warmed after the war of the great leader Dubya, a huge sand storm blew over the land from the east-middle and covered the whole of what once was the north-middle.  Floating on the wind, one stem cell found another, and a race of miniature people came into being. They called themselves the Buthians after their first leader, Roybie Buth, and claimed ownership of that part of the land exactly at the top of the big round ball that was earth.  In Buth, the days were very long half the year, and very short the other half, but we won’t go into that because deep think is not what Buthians are known for.

Through generations of living cold and happy in Buth, it came to pass that the rivers and streams slowly dried up.  They were the only sources of water, so all the old wise men in the town; Futterson Bing, Roybie Buth IV, and Bursey O’Haira, formed a Gang-of-Three to decide on a course of action. 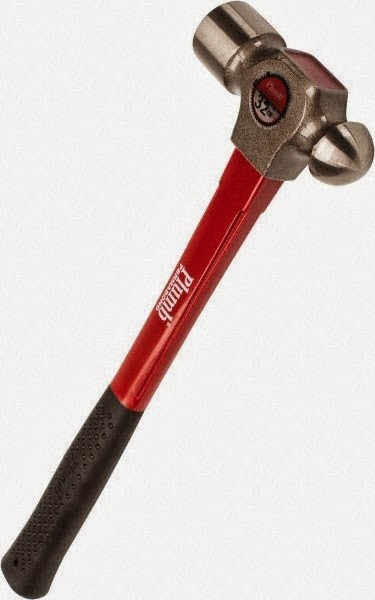 After much shaking of heads, pointing of fingers, and scratching of crotches, they decided that the earth would surely yield water if they could dig a hole deep into its center.  Why they thought this is anybody's guess; somewhat akin to the old saying that 'Even a blind hog finds an acorn once in a while.'

Questions like “Where is the center?” or “How deep do we have to dig?” or “How long will this take?” were questions they left to whomever they could sucker into digging the hole.  And for that job, they needed the strongest man in Buth, so they went to consult Roybie Buth’s great, great grandson, Roybie Buth V, who lived in the center of town with his wife, Twixie.

Twixie was very wise in the ways of men.  She knew that only one man in the town could perform the task of digging a hole deep enough to find water.  His name was Le Canné Pog. She knew him very well, knew that he would be able to go very deep, into the earth.

Le Canné Pog was a large man, and strong, two feet high and a foot wide with large muscles.  "Built like a stick," they said.  Also, he had three tools, more than any other man in Buth, and he was a master at using each of them--his ball-pein hammer, his brace and bit, and his large black shovel, which he had found in the middle of a large snow pile he tried to carve into a woman.

Snow seemed to be the one perfect substance to use for building a woman, but the statue always came out looking like a head, arms, and the shape of a shovel -- causing the head and arms to fall over.  He gave up on the snow woman, hung the large black shovel on his tool belt, and went to see Twixie.

With much persuasive discourse from the Gang-of-Three, Le Canné decided to do the job.  They had promised him an enormous sum of coins to use in Buth’s community pine cone machine if he would  find water.

Le Canné quickly devised a plan, because he really liked candied pine cones.  If he found any stubborn rocks, he would break them up  with his ball-pein hammer, then he would loosen the earth with his brace and bit, and then he would dig the hole with his large black shovel.

Buthians stood around and cheered when he began to work.  Their tongues were hanging out, too, because they were very thirsty.  By evening Le Canné had dug a hole four feet in diameter and five feet deep.  He was very tired, hungry, and thirsty, but as he used his last bit of strength to dig up one more shovelful of earth, water began to seep up through the center of the hole.


Loudly and happily he exclaimed, “Well, well, I’ll be damned!”

All the people shone their lights in the hole and said, “Well, well, he’ll be damned!”

Just then the water began gushing upward and chunks from the huge iceberg that lay under the town surged through the bottom of the hole.  The Buthians cheered because they now had plenty of water to drink, and they began dancing around the hole.  As for Le Canné, he lost his footing and slipped bottom first into the icy water.

The Buthians lived happily ever after, and for all time to come and the whole world over, nothing has ever been colder than that well digger’s ass.

ADD COMMENTS BELOW
(no clichés please)
Posted by Chris Antenen at Friday, February 14, 2014