﻿
Several years ago, I went to a poetry workshop led by Barbara Ras at the Sandy Creek Nature Center. We sat around a big table, discussing simple poetry, a beginner's fare.  At the time Barbara was an editor at the Georgia Review.
﻿﻿﻿﻿﻿﻿﻿﻿
She brought with her a botany paperback text and went around the table tearing off pages and handing them out for poetic inspiration.  She took requests, so I requested the anemone and it was there -- in black and white. 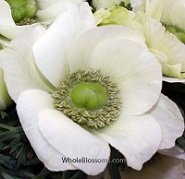 Anemones grow from small tubers, and resemble impatiens, in fact the flowers are almost identical, but when looking directly at the anemone plant, all the blooms seem to be reaching outward, with all the flowers on one side of the mound - thus their common names ‘widow's tears’ or ‘mother's tears.’  This is the poem that came from that day with Barbara Ras.  I think the same poem could be written about impatiens or even the smiling pansies.
﻿ 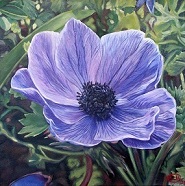 Windflower, wee Anemone,
your petals hang in symmetry.
Your leaves surround, complacent green,
protect each purple miniature scene.
The dew forms droplets there,
they glisten where
the sun begins.
It wins.
﻿﻿ 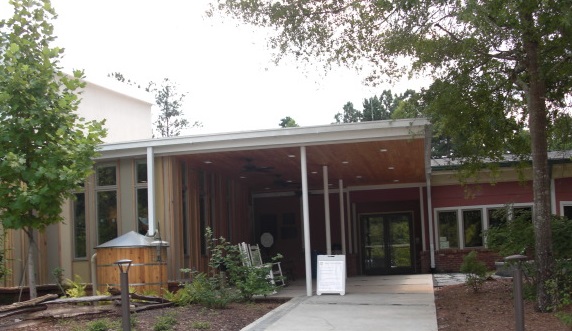 That wasn’t the only poem I thought about that day, however, because the ambiance of the nature center was not welcoming to thoughts of flowers.


It haunted me.  The room was filled with all kinds of life, from bugs to snakes to stuffed things.
-- a little creepy       -- no anemones 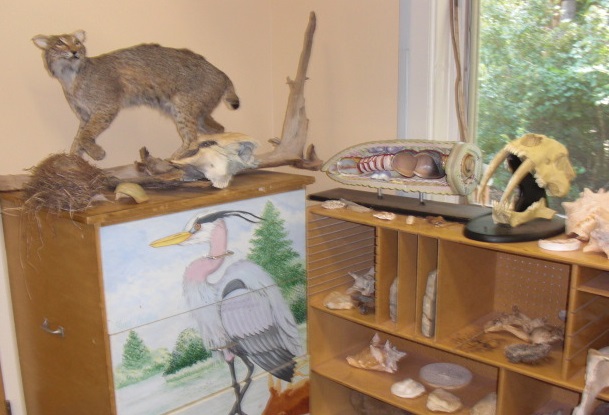 I kept thinking about that room, mossy rocks, spiders and snakes, damp walls and a small waterfall, caterpillars, beetles, frogs, all those things in nature that are slimy or scary -- all in one room!

This is the poem I wrote about the center, a fun piece, because I had to find interesting  words to create the atmosphere of the room and I needed a friend to go with me. I guess there are several ways to call the muse. I think I was finally done editing this spoof on nature somewhere in the first decade of this century.  I'm just guessing 2003.

Sandy Creek
The ambiance is, oh, so wrong
but here you are,
so come along.

This wild-life center captures fright
displays the real
the dark
the bite.

You might expect some flowers,
golden fuzzy centers,
pure white petals
curving closely toward you,
ivy climbing,
lilies floating,
pansies smiling,
but there are no flowers here,
just ugly bugs and centipedes
-- and roly-polies.

Worms that crawl along the wall,
black water bubbling over all,
a homemade rocky waterfall,
incessant surging down the wall.

---and from Barbara Ras's book Bite Every Sorrow, this exquisite poem which you will find yourself wanting to read more than once.

-- from her first book of poetry, Bite Every Sorrow, Published by the Louisiana State University Press, Baton Rouge, 1998. I treasure my copy.  She signed it
"With gladness to share poetry and nature at Sandy Creek.”

Barbara Ras was the winner of the 1997 Walt Whitman Award for that collection of poetry.  The judge for the award was C. K. Williams.  In his citation, Williams said, "Barbara Ras's poems are informed by a metaphysically erudite and whimsical intelligence...her verbal expertise
and lucidity are as bright and surprising as her knowledge of the world is profound.  This is a splendid book, morally serious, poetically authentic, spiritually discerning."

Bite Every Sorrow was subsequently awarded the Kate Tufts Discovery
Award. In 1999, Ras was named Georgia Poet of the Year.  Since then she has published The Last Skin 2010, which was preceded by One Hidden Stuff 2006, and in 1994, Costa Rica: A Traveler's Literary Companion.  In 2009 she was awarded a prestigious Guggenheim Fellowship.  She is now the editor of Trinity University Press in San Antonio, Texas.

In order not to infringe on copyright laws I looked for Barbara at Trinity University and on Facebook, and when she sent her kind pernission for me to use the poem, I decided it was worth all the work on the post just to reconnect with her and feel comfortable using her work.  Read it again, please, just once more,  and even if you don't like poetry, the richness of the language in this poem will help you to understand why others do. 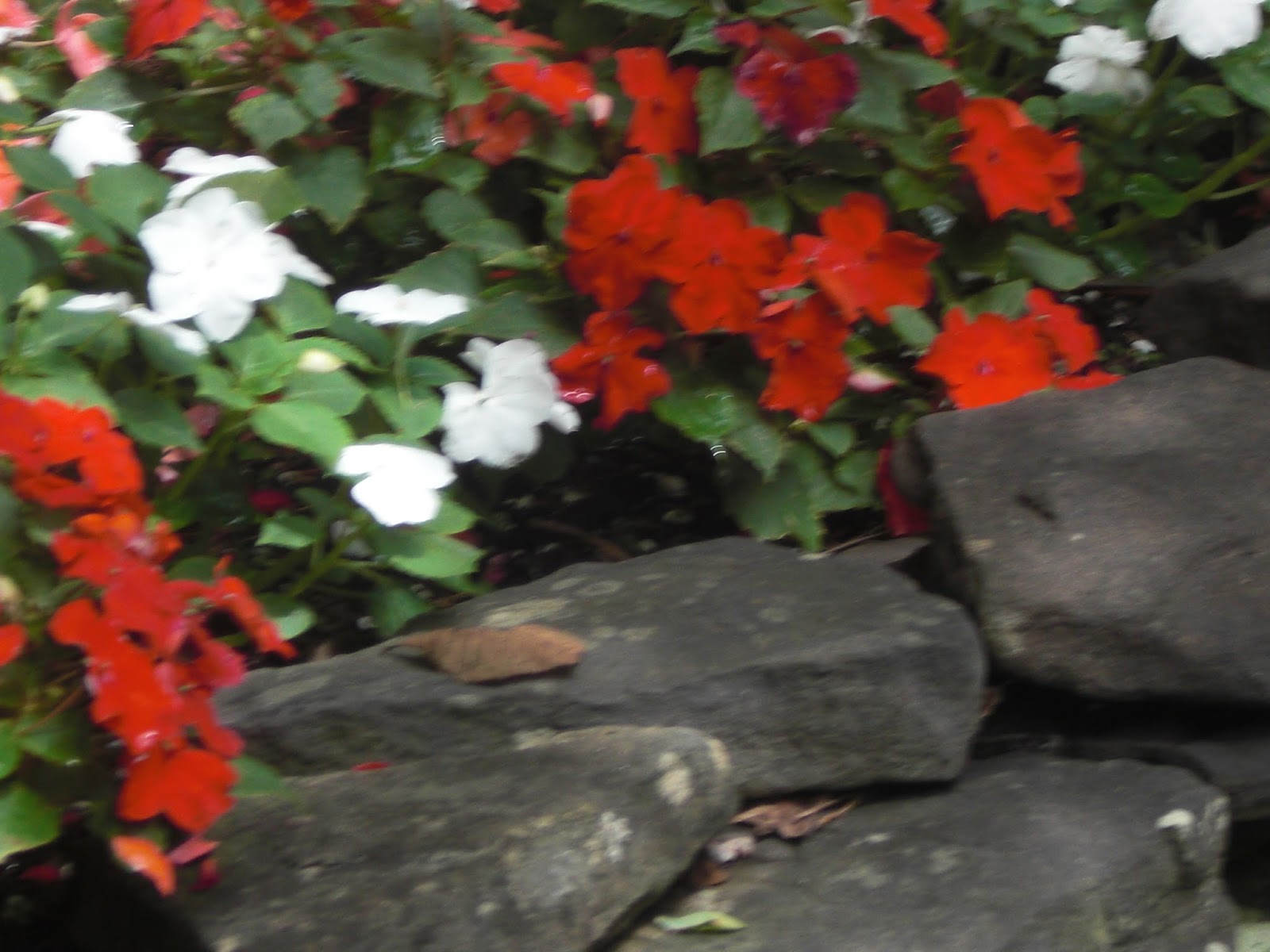