CHILD OF THE THIRTIES

I'm going to write most of this part of the blog in spurts.  That's the way life is.   I like the way Ashley Garrett did it in her blog, baddestmotherever.  She used bullets, so you could say, "Hey, Ashley, tell me about jumping out of the airplane," or, "Ashley, it's not normal to get all bent out of shape about pillows."  See, I don't even have to go back and look because those things are memorable.

Whenever I try to write about me, I go back to my childhood, which was so full of wonderful stuff that I get carried away, so I've chosen to concentrate here on my childhood in the thirties. For me it was a great time to be a child.

(Cick on the pictures to enlarge them.) 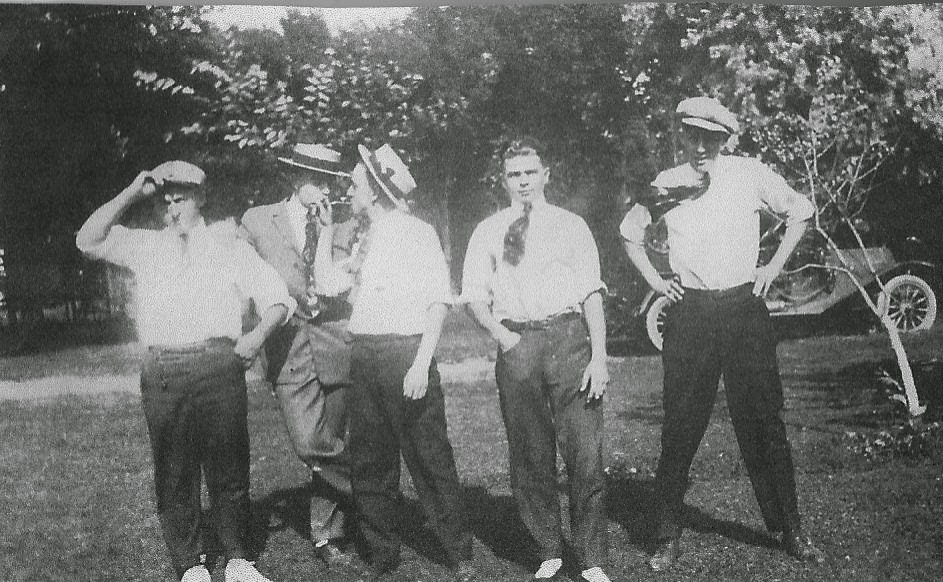 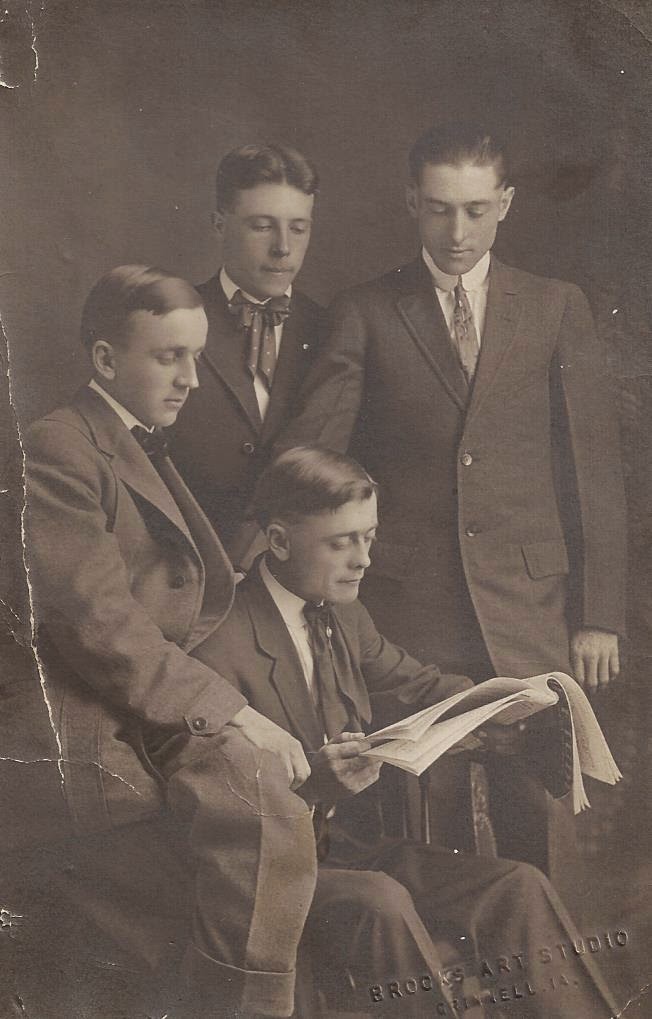 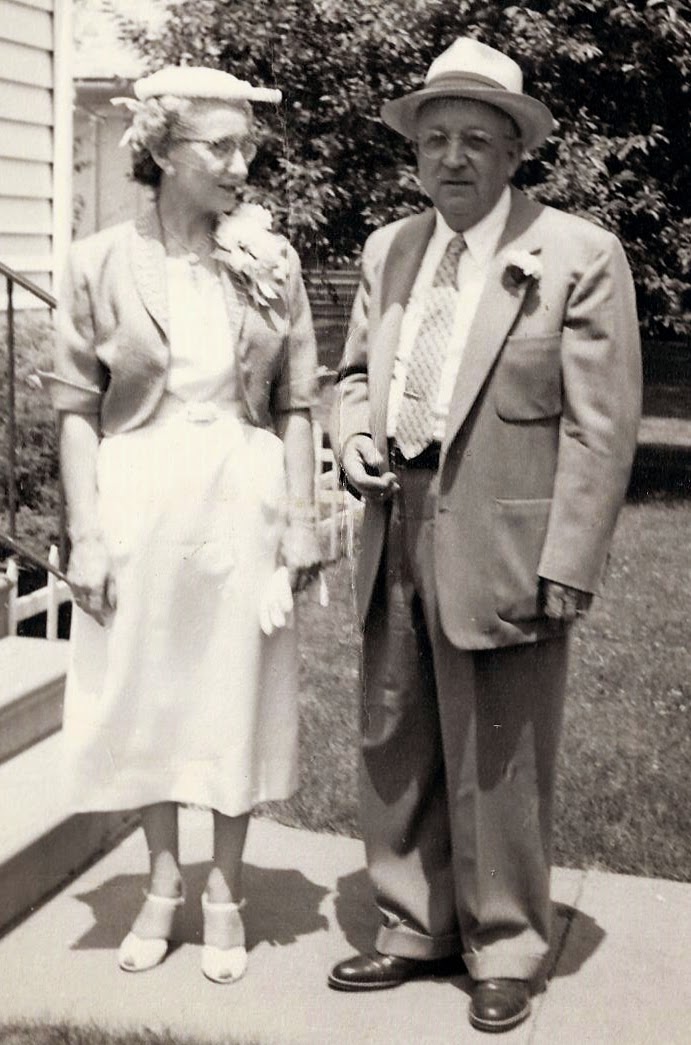